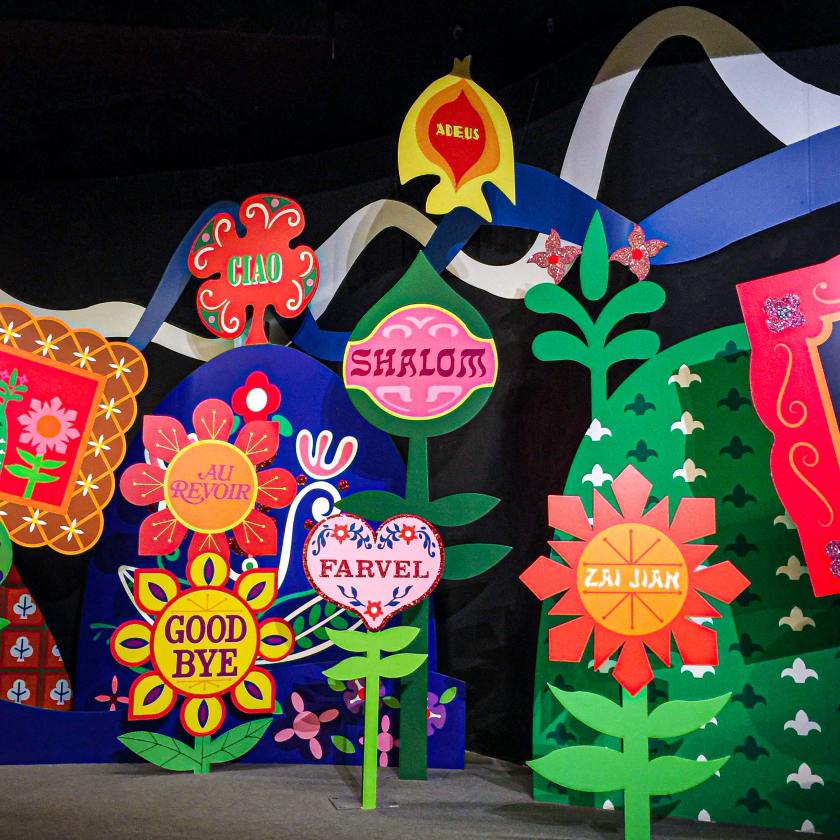 Two months ago, I left my dream company.

When I submitted my two weeks notice, I asked myself: Am I making a big mistake?

I remember the thrill I felt when my journey at The Walt Disney Company began in 2016, the year I received my offer letter for an internship with their corporate technology department. I nearly cried on the phone with the recruiter as she shared the news—and I definitely cried on orientation day, as they showed us the sizzle reels about the company’s history and accomplishments, which had all of the emotional punch of a Pixar movie. I was fully pixie dusted, as Cast Members call it.

The years that followed were filled with incredible opportunities. After my internship, I landed a product management role at Walt Disney Imagineering, where I built new software tools for the design and construction of theme park projects. I worked alongside the best of the best to make magic for people — to bring happiness into the world. I mean, how cool is that?

Throughout it all, I had an acute awareness that many people would “kill” for my job. I used to be one of those people. Sometimes I felt unworthy of it. How did I trick these recruiters and managers into hiring me at one of the world’s most well-known and influential companies? When I told people (friends and strangers alike) that I worked for Disney, they seemed so impressed. After years of listening to people doubt my potential for professional success as an English major, as a writer, as a creative person, I found relief in the prestige that the company (and not to mention the technical job) gave me in the eyes of others.

I was afraid to let go of that. I thought that if I lost that name recognition, I would lose value…and even a piece of myself. The more this fear grew, the more I knew I had to make the move. Attaching ourselves to big brands can make us seem more powerful. However, surrendering my sense of self to my employer did not, in fact, make me feel more powerful.

Working for Disney was a dream come true that I will forever be grateful for. What a way to launch my career! However, now that I’m several weeks into my new job at a small but mighty game company, I can say with confidence that I made the right decision. I think I needed this opportunity to show myself that I am more capable than I’ve given myself credit for — that my accomplishments have not only been a result of sheer luck, but my own hard work and talent, too. Sure, that company name opened a lot of doors for me; but I have a lot to offer as well. My skillset is the real stunner.

Plus, there’s still so much for me to learn from other companies and colleagues. Adapting to a new culture and industry has already pushed me to grow tremendously over the last couple months. Who knows? Maybe I can bring these learnings back to “the mouse” someday.

To anyone else out there making a big career transition: I’m rooting for you!

Here are my musings on life, career, and creativity.

When I'm not grinding at the ol' day job, I'm writing, drawing, or weightlifting.

Based in Los Angeles, CA.